A synchronicity is often referred to as a meaningful coincidence.

It is a connection between a soul interpretation and an external event.

It is the feeling or seeing of two or more events which are causally unrelated but occurring together in a meaningful recurring manner, which is not coincidences.

In order to count as synchronicity, the events should be unlikely to occur together – by chance and frequently. There is synchronicity in the mirrored actions that occur within the lives of twin flames and in the a relationship that seems highly unlikely to have happened by chance or coincidence.

Synchronicity is a common occurrence between twin flames.

It is one of those mysterious and beautiful occurrences that spontaneously occur in their lives.

Just because you can’t see the connection or reason for something happening between the souls, does not mean that there is no connection. There is always a connection, a reason behind every synchronous event.

The reason becomes apparent at some point in time or later, but it is direct indications of the formless Universe to guide the twin flames on their spiritual paths through twin flame synchronicities.

We might look different but we all have come from the super soul. A mountain, a tree, a person – we are all made of the same ingredients, the same energy comes from the formless universe.

Synchronicity is basically the principle by which we know the phenomenon of time.

If different actions align within one frame of reference, they are said to be synchronized.

For example, seeing some consecutive numbers frequently…like when I saw my clock, the time was 5:55 pm, the bill of my shopping was Rs 5555, and when I just started my car – a car number plate was having number 5555.

The twin souls have lessons to learn from each other and twin flame synchronicities can be their guide.

Twin flame synchronicities help to wake them up to take notice of what the universe is asking for.

When one is ready for spiritual awakening and oneness, the other will also be ready.

But it often comes down to the free will of each twin.

Whether they are ready to look at the signs sent by the formless universe and take action.

Action for personal growth and surrender to formless Almighty.

Or rather they will remain in the ego or shadow self and didn’t learn anything and stuck into the cycle of runner and chaser dynamic.

Through twin flame synchronicities , we can also see the magic of the formless universe, and how things are sometimes meant to be.

Remember, there is no such thing as coincidence.

From the viewpoint of meeting your twin flame, it seems more like destiny than an accident.

The meeting was already destined and written for the particular souls 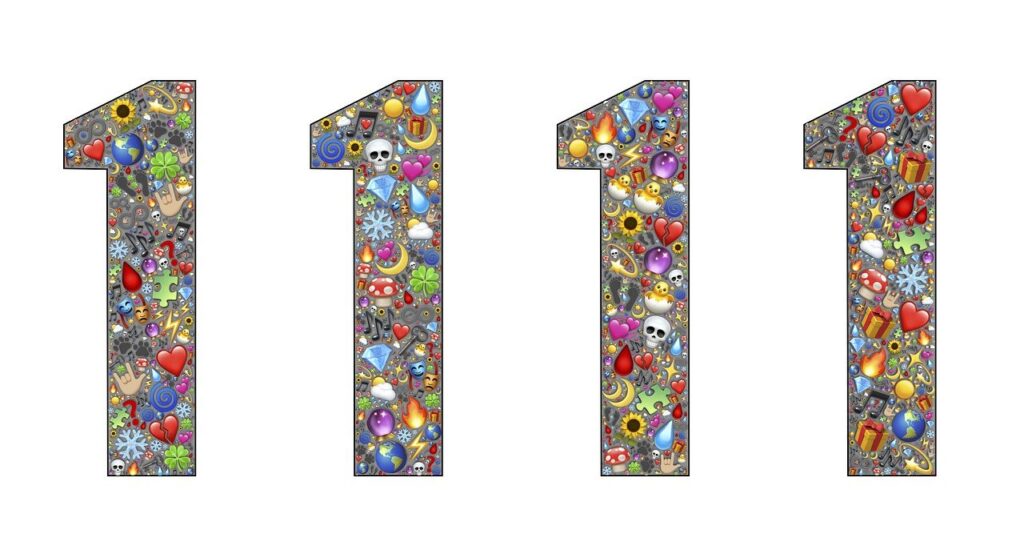 Some origins of synchronicity include the followings:

# Law of attraction  This theory essentially states that whatever good or bad events in life happened are caused by your thoughts and feelings.

To read deeply about it refer my book

Through the synchronicities in their physical lives, the twin flames begin to recognize that these symbols, events and occurrences are the output of their soul connection.

At first, many twins believe that it is just a coincidence, but after some time, when they come to a great surrender to formless Almighty and come near the stage of oneness, the ego shadows, and they realize that it is not a coincidence but the sign of formless universe to guide the twin souls.

The twin souls begin to realize that their individual paths are purposely bringing them together and putting them in the same place at the same time for a particular reason of spiritual awakening and oneness.

Twin souls tend to meet when both are at the stage

to accelerate their learning, spiritual awakening,

surrendering to higher self, vanishing their ego and

The synchronicities also occur to help show the

twins that although they live different lives, they are part

of the same path, the same super soul and are mirror

souls coming from the universal soul. The mirror

between the two causes them to feel a very close bond

with one another, and this also acts as a start-up to

yourself and understanding of the soul and spirit

sciences. They learn to look into their own selves to find

the answers and meaning to their soul connections.

Once the twin souls take notice of these

occurrences, they start their mutual journey of selfgrowth

and surrender to formless Almighty. 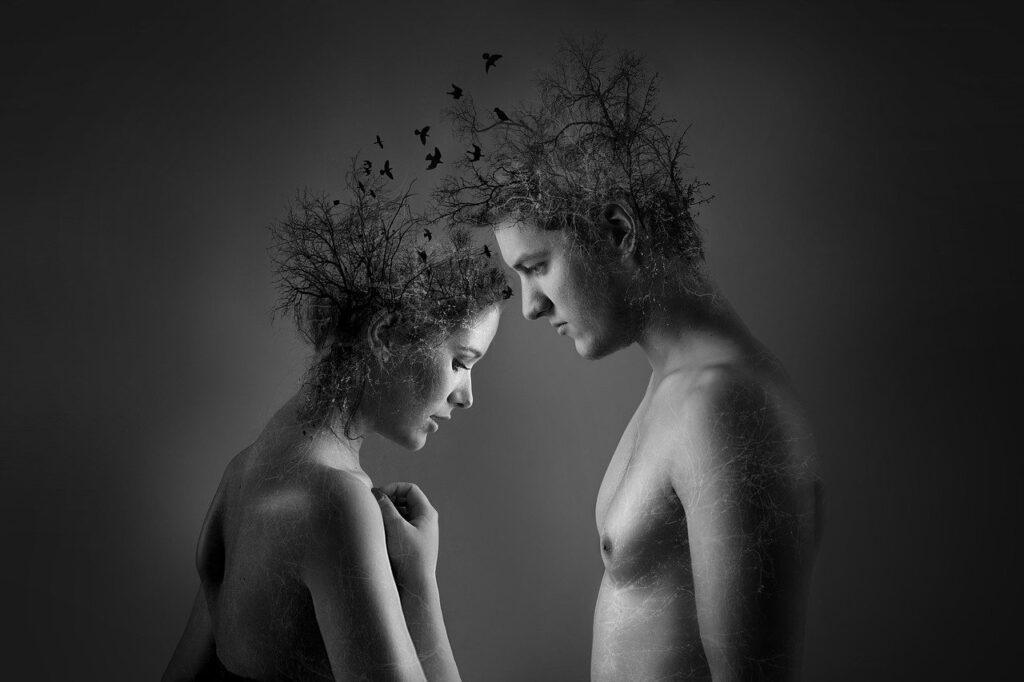 Get detailed insight on Twin Flame in the book: 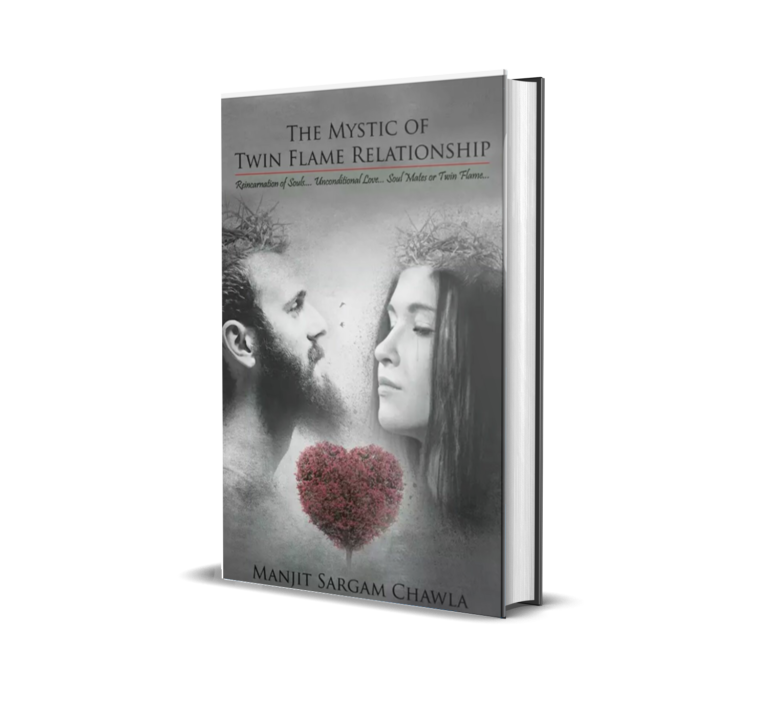